Have you heard about this story?

UPDATE: The court overturned earlier custody rulings in Heather's favor and gave her husband full custody of the children. They denied her right to an appeal of the decision. There is nothing left for her to do right now, and her deportation hearing is coming up soon. She won't be able to see her children until they can travel when they turn 18. I am beside myself with sadness for her. If the U.S. government can't intervene on her behalf, I don't know that she has any hope of changing this outcome.

This is my cousin Heather Jones. Her story was picked up by Associated Press in the States, so I think it has gotten some nationwide exposure there, but we don't hear about it here in Ireland. You can read an article about it here.

I don't know my cousin really well, I grew up on the east coast in DC area, and she and most of my mom's family live in St. Louis, Missouri in the midwest. I remember her as the pretty cousin who was tanned and worked as a lifeguard during school vacations. When she went to college she converted to Islam and met and married her Omani husband. She has lived happily there up until a few years ago when he divorced her. She has fought and won custody of her gorgeous children, but her work visa will soon be ended, and her husband has cancelled the childrens US passports. She will be deported without the children, and I think will have very little chance of getting to see them again if that happens.

I'm not sure if anything political can be done at this point. Her plight has been sent to many politicians, but nothing really seems to be happening. If you can just say a little prayer or send a bit of good karma her way in Oman. This month a lot of her legal battles are being fought and we are still holding out some hope that she won't be separated from the kids.

oh gosh, how horrible!!! i am sending positive thoughts her way and hope everything goes well for her!

Cathi, I have been reading about this. There are so many families in this situation it makes my heart so sad. I will be praying for your cousin and her children.

I hope things work out for the best for your cousin. What a terrible position to be in! Sending good thoughts her way.

I can't imagine how she feels. I really hope this comes to a good conclusion. I will keep them in my thoughts. xx

What a horrible situation. I can't imagine how the kids feel. I hope that this turns out well. Please keep us informed about this. I will keep them in my thoughts and prayers.

I'm so sorry for your cousin and her children. I'm sending good wishes and prayers that this will have a happy ending.

Sending good wishes and prayers her way. Thinking of you at this time too.

I am praying for your cousin and her children. Thanks for sharing her story.

Cathi,
I have finally made it over to your WordPress, and I'm really impressed with the format. Your Dear Jane quilt is absolutely beautiful! Well done!! I love handquilting and think that you'll enjoy the handwork. Having the goal of the quilt show in OR will be a great motivator. You'll be a pro at handquilting by the completion. I'm off to research WordPress.

My heart goes out to your cousin, her children and the whole family. I pray it will be resolved positively for them all. Keep us posted on what happens. Lucy

Oh, my goodness, the turmoil your cousin must be going through...I cannot imagine such despair. My heart full of prayers goes out to her and her children--Please may they not be separate!! Let us know how things go for her. Thank for you telling us...((HUGS))

If only there was something tangible I could do. I am so sorry for your cousin and her lovely children. I will keep her in my thoughts and wish for the Oman government to realize children need their mother!

Haven't heard about your story, but it so reminds me of "Not Without My Daughter", the true story in book form and then a movie starring Sally Fields. Such a tragedy. I hope things work out.

This happened to a friend of mine who married a tunisian boy.
She lived in Tunisia, and got 3 children.
When they divorced, the mother of her husband took the children, and she was not able to see them any more.
Beeing french and english, she had no rights at all.
So, she decided to become tunisian, to stay in Tunisia, and to fight for her children. She finally got them back one year later.

How tragic for your cousin. I am so sorry to hear this outcome.

I'm most distressed to hear the verdict on your cousin and her children....aren't they thinking about the best interests of the children?????

Oh my. This really rips my heart out.

I'm so sorry to hear about what your cousin has been through. Too many families get ripped apart by divorce.

Is there anyway for her to stay in the region, say in Dubai, so that she would be close enough to travel to Oman to visit with her children? Or will she be restricted from traveling to Oman at all? I know there are alot of ex-pats (including many quilters)living in Dubai as well as some in Kuwait but I'm not sure what her job prospects would be. 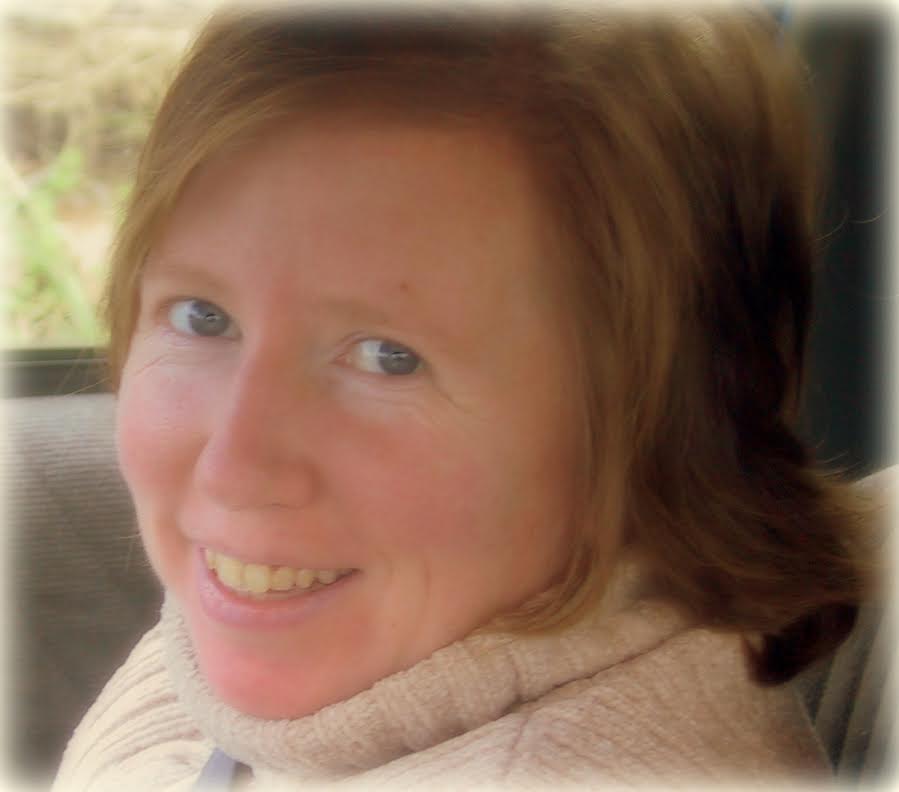 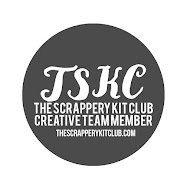 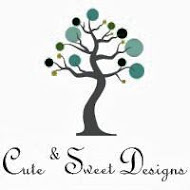 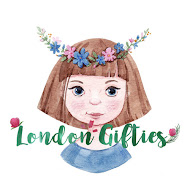 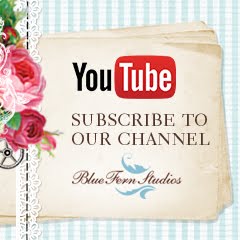